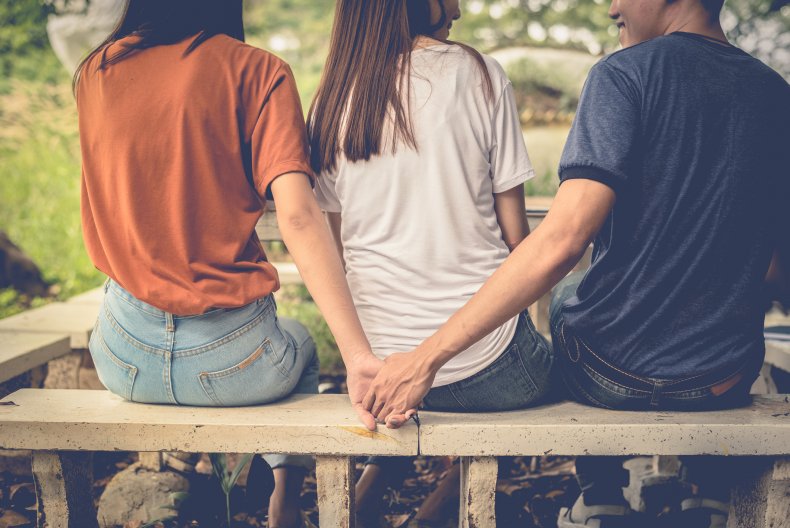 Investigating cheating spouses is one of the cornerstones of the private investigation industry in the United States. And with more than half of all American marriages ending in divorce, this will probably continue being the case for many years to come.

Hiring a private investigator can definitely confirm or deny if your husband or wife is cheating on you. But prior to hiring an investigator, there are several things you can be on the lookout for that can give you a relatively good idea if any infidelity is taking place.

If you notice any or all of these warning signs, then this is probably the time to bring in a private investigator to gather the evidence you’ll need moving forward. Or if no cheating is taking place, an investigator can put your mind at ease.

Either way, you’re going to be relatively certain if anything is going on behind your back.

But before hiring an investigator and spending the cash on the next step, here are a few things to be on the lookout for.

Your Spouse is Spending More Time “At The Office”

If your husband or wife is suddenly having to work late, go to work functions on the weekend or attend more client meetings, then this could certainly be a red flag, particularly if it’s never happened during the course of your relationship.

Now we’re not saying it’s 100 percent certain he or she is cheating, but suspicious behavior usually occurs for a reason. Consider making an impromptu stop at their office or making a phone call on their work line to see if they pick up.

If they’re not around and the excuses continue piling up, then the odds that some sort of cheating is going on certainly go up.

Keep track of these occurrences and take notes that you can later show to a private investigator, who can then look into it for you.

If your husband or wife suddenly isn’t interested in having a healthy sex life, then chances are he or she is fulfilling those needs somewhere else.

Again, this isn’t 100 percent certain as there are other reasons why someone might no longer be interested in sex as much as they used to be. But it’s certainly something to take note of and monitor moving forward.

Your Spouse Is On The Phone More And Hiding Their Screen

Ah, the Smartphones. This is a tool these days that makes cheating easier to do, but also makes it easier to catch.

“If your husband or wife is constantly on the phone and suddenly swipes off the screen when you get near them, well this isn’t happening for no reason. It’s a sure giveaway that something is going on and that problems are afoot: says Danny Garcia, Aces Private Investigations Corpus Christi.

Again, take good notes so a private investigator can later investigate and provide you with the best information possible regarding infidelity or the absence thereof.

Your Spouse Is Taking More Showers/Baths

If your husband or wife is suddenly much more concerned with personal hygiene, this is another red flag to take note of.

Chances are, he or she is trying to wash off the smell of the person they’re cheating with. It could be a smell of cologne or perfume, or perhaps tobacco or alcohol.

Regardless, it’s something to keep an eye on. And if it continues, it’s another thing to later speak about with a private investigator.